The impact of contaminated bottom sediments on plant growth and soil enzyme activities was evaluated in a greenhouse pot study. The sediments were moderately contaminated with zinc and heavily contaminated with polycyclic aromatic hydrocarbons and polychlorinated dibenzo-p-dioxins and furans. The sediments were mixed with soil and planted with either Festuca arundinacea or Tagetes patula. The capacity of two rhizobacterial strains (Massilia niastensis P87 and Streptomyces costaricanus RP92), previously isolated from contaminated soils, to improve plant growth under the chemical stress was tested. Application of sediments to soil was severely phytotoxic to T. patula and mildly to F. arundinacea. On the other hand, the addition of sediments enhanced the soil enzymatic activity. Inoculation with both bacterial strains significantly increased shoot (up to 2.4-fold) and root (up to 3.4-fold) biomass of T. patula.The study revealed that the selected plant growth-promoting bacterial strains were able to alleviate phytotoxicity of bottom sediments to T. patula resulting from the complex character of the contamination. 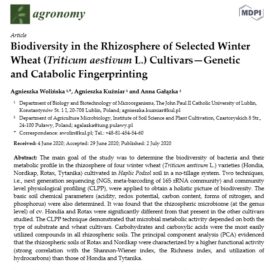 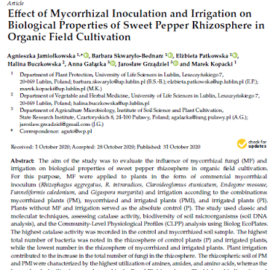