This work is a continuation of research on Diaporthe genus isolates obtained in 2010-2012 from fruit trees
in Poland, which on the basis of previously conducted molecular tests, have been identified as one species
belonging to the Diaporthe eres species complex. The aim of this study was to determine the morphology
and pathogenic abilities of tested Diaporthe eres isolates. The experiment included cross tests, in which the
shoots of apple, pear, cherry and plum trees were inoculated with each of the 4 isolates derived from each
mentioned host plants. As a result of experiment, the pathogenic nature of D. eres in relation to the shoots
of fruit trees, was confirmed. The isolates were also characterized on the basis of the colony appearance and
spore dimensions. Morphological features of studied D. eres cultures were very similar, regardless of the
isolate and the host plant, from which they were obtained. All tested isolates formed alpha and beta conidia
having the same range size. 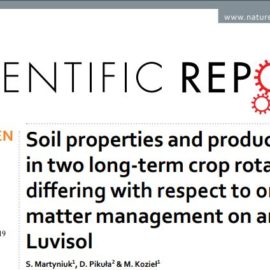 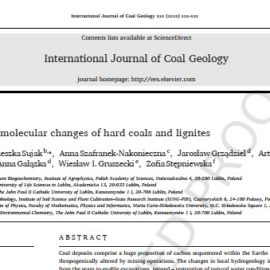 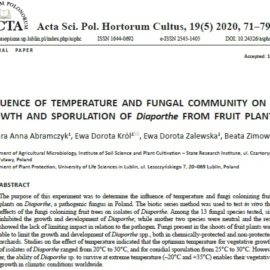